This is a spectacular home located on the last floor of an emblematic building in Barcelona’s famous Plaça del Pi, one of the city’s most well-known squares.

The square is located in the Gothic Quarter of Barcelona, in the Ciutat Vella district. It has a number of small historical and artistic details. One side is connected to the majestic basilica of Santa Maria del Pi. This sector of the city runs along the old Roman wall and is represented by historical streets such as Banys Nous, Rambla, Portaferrissa and Boqueria. Plaça del Pi is centrally located, as it is the point of connection between the historical nucleus of Barcelona and the modern part of the city.

This light and welcoming penthouse, which has a surface area of 109 m², is being carefully and meticulously renovated, maintaining the original spirit, with hydraulic tile floors, the ceilings with Catalan vaults, etc., combined with modern elements that make this home a special piece. The kitchen is totally equipped with lacquered wooden furniture and high-end appliances, the interior woodwork has been restored, and it has natural gas heating and air-conditioning.

The home has a living room-dining room with a wide, lovely view of Plaça de Sant Josep Oriol and the basilica of Santa Maria del Pi and two bedrooms, one of which is a suite with a full bathroom, a large kitchen, and a guest bathroom.

Its location in Plaça del Pi makes it unique. It’s only two minutes on foot from the Cathedral and Plaça de Catalunya, Barcelona’s well-known Rambla, and the prestigious Passeig de Gràcia, home to the city’s most luxurious shops.

The area has wonderful transportation, with many bus and underground lines, which makes it easy to get around Barcelona and the surrounding metropolitan areas.

I want to receive more information and arrange a visit 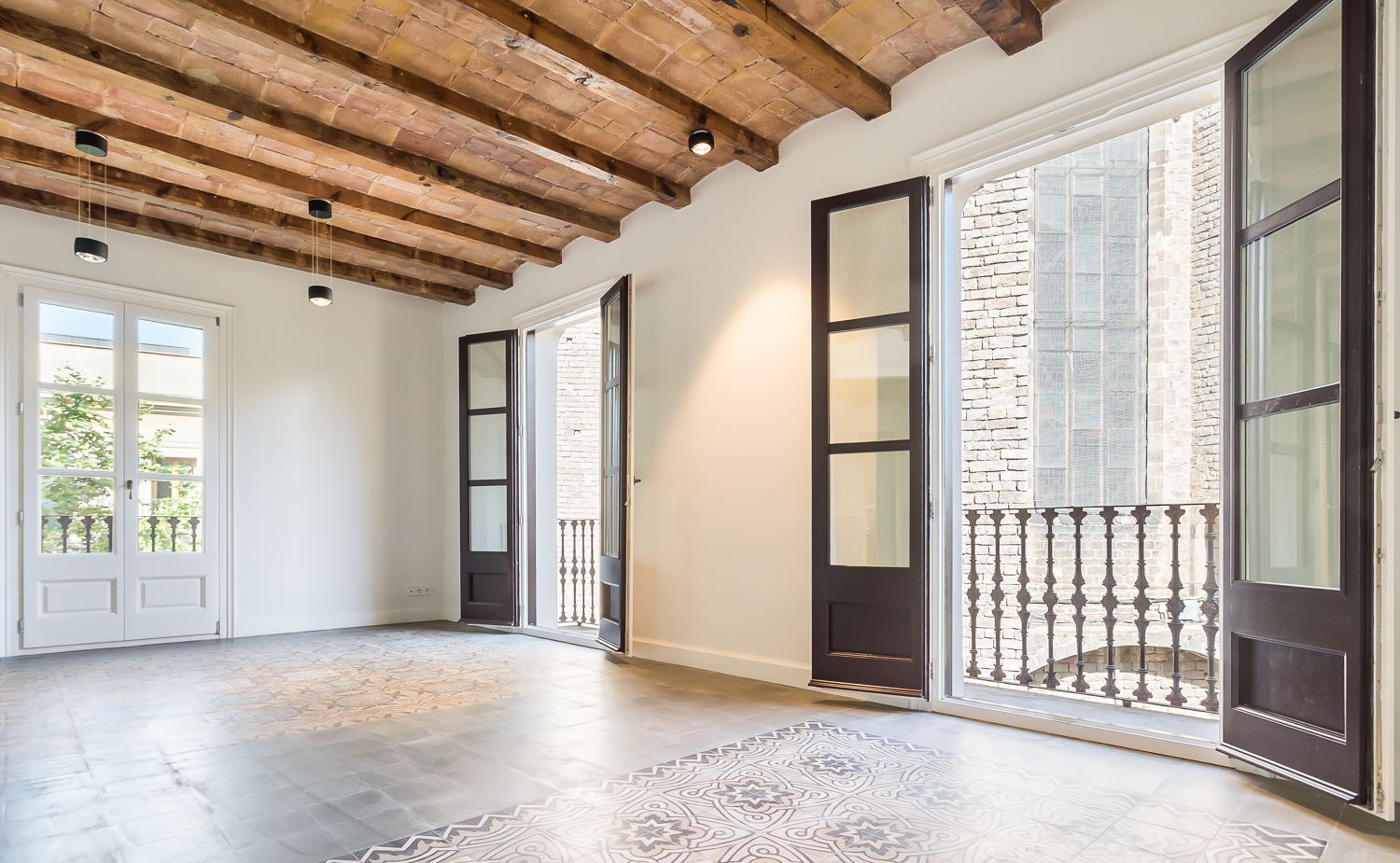 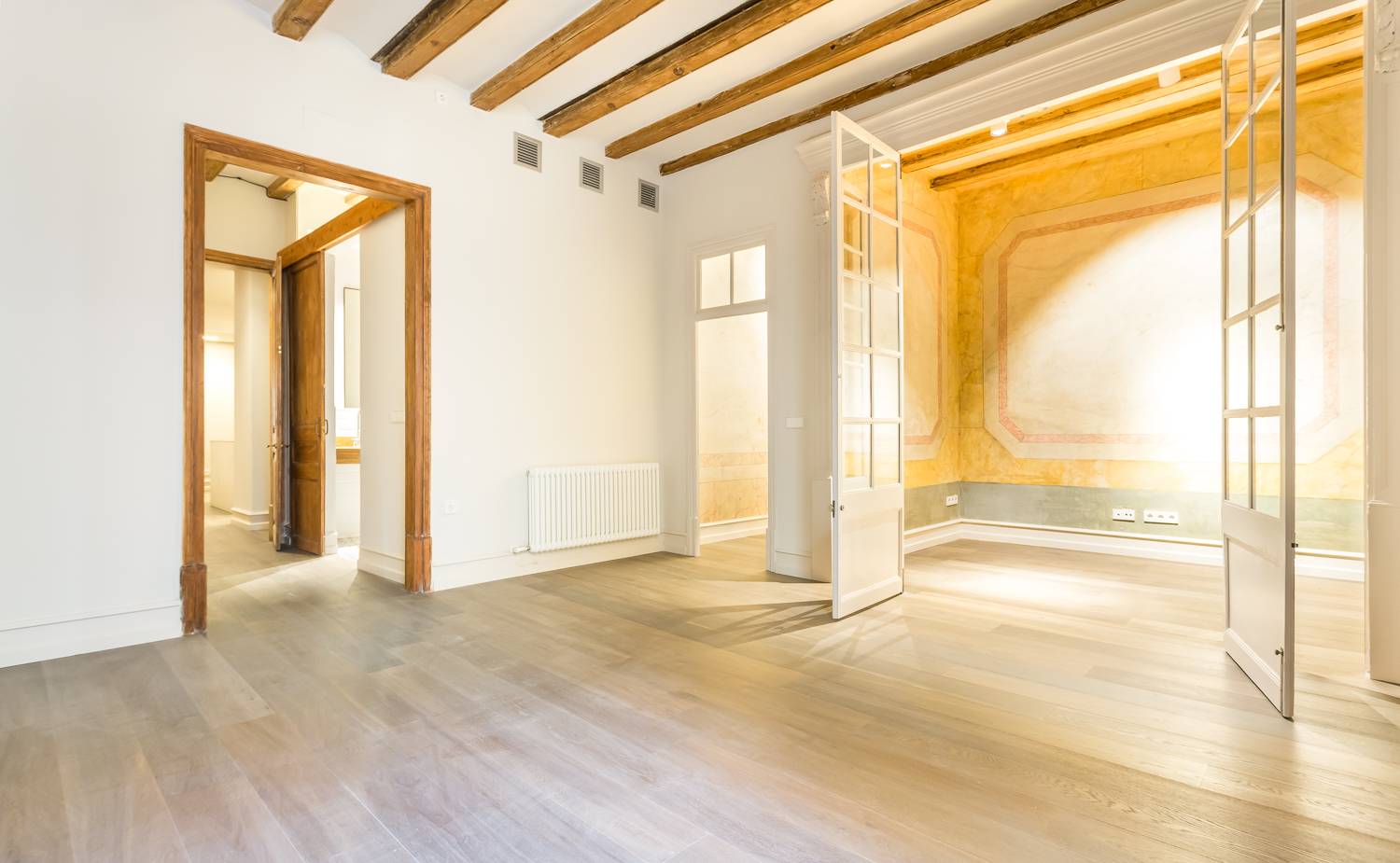 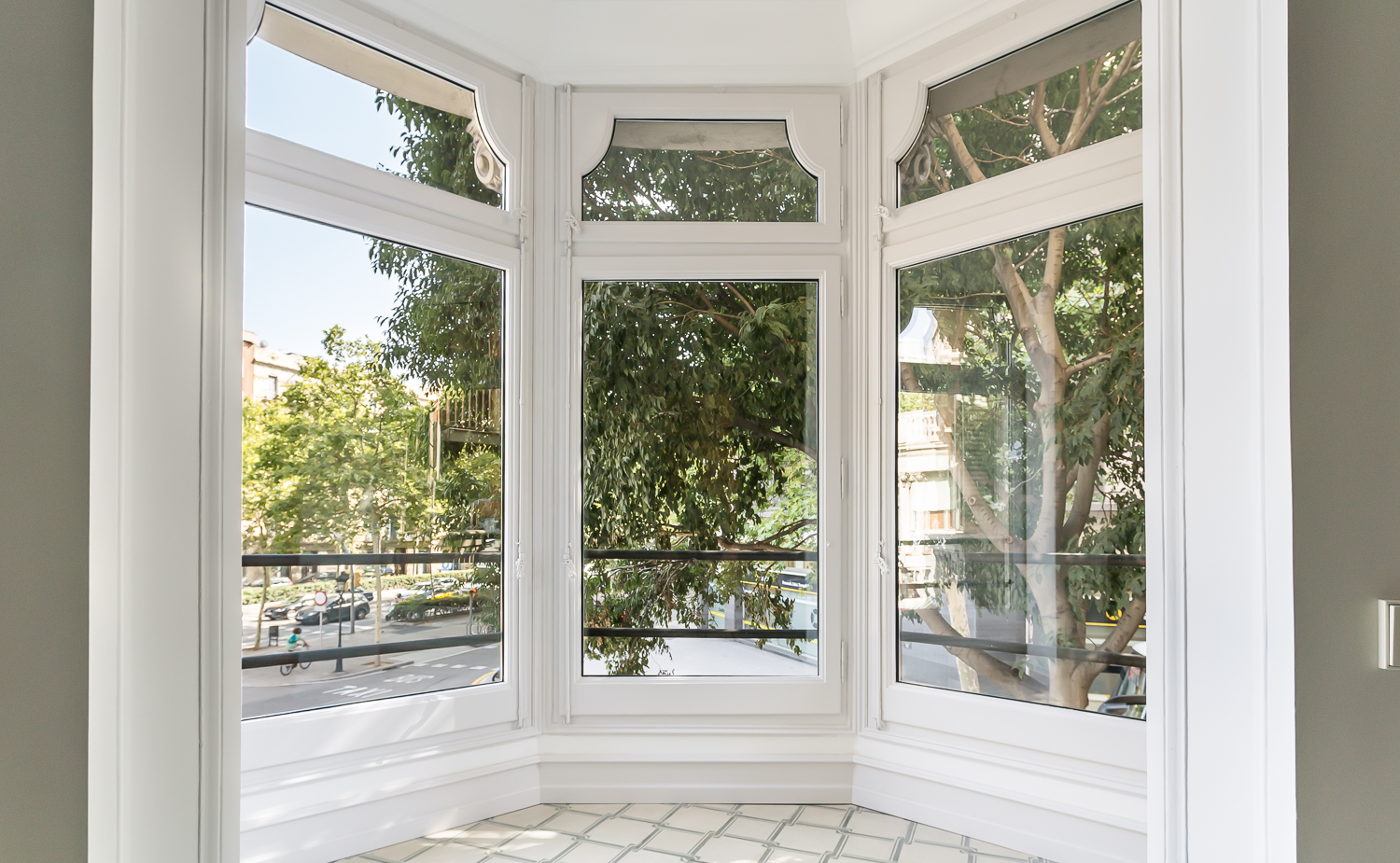 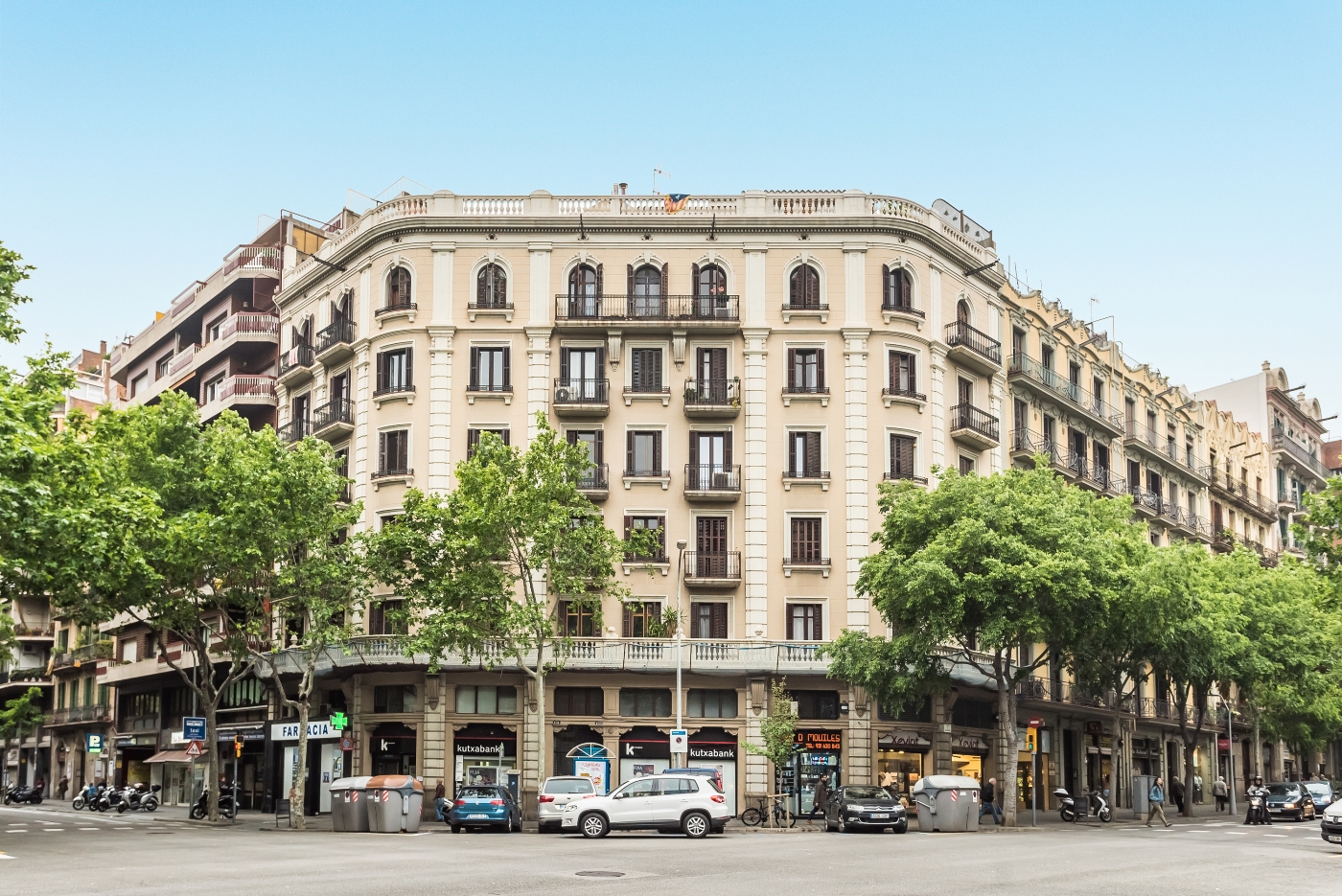 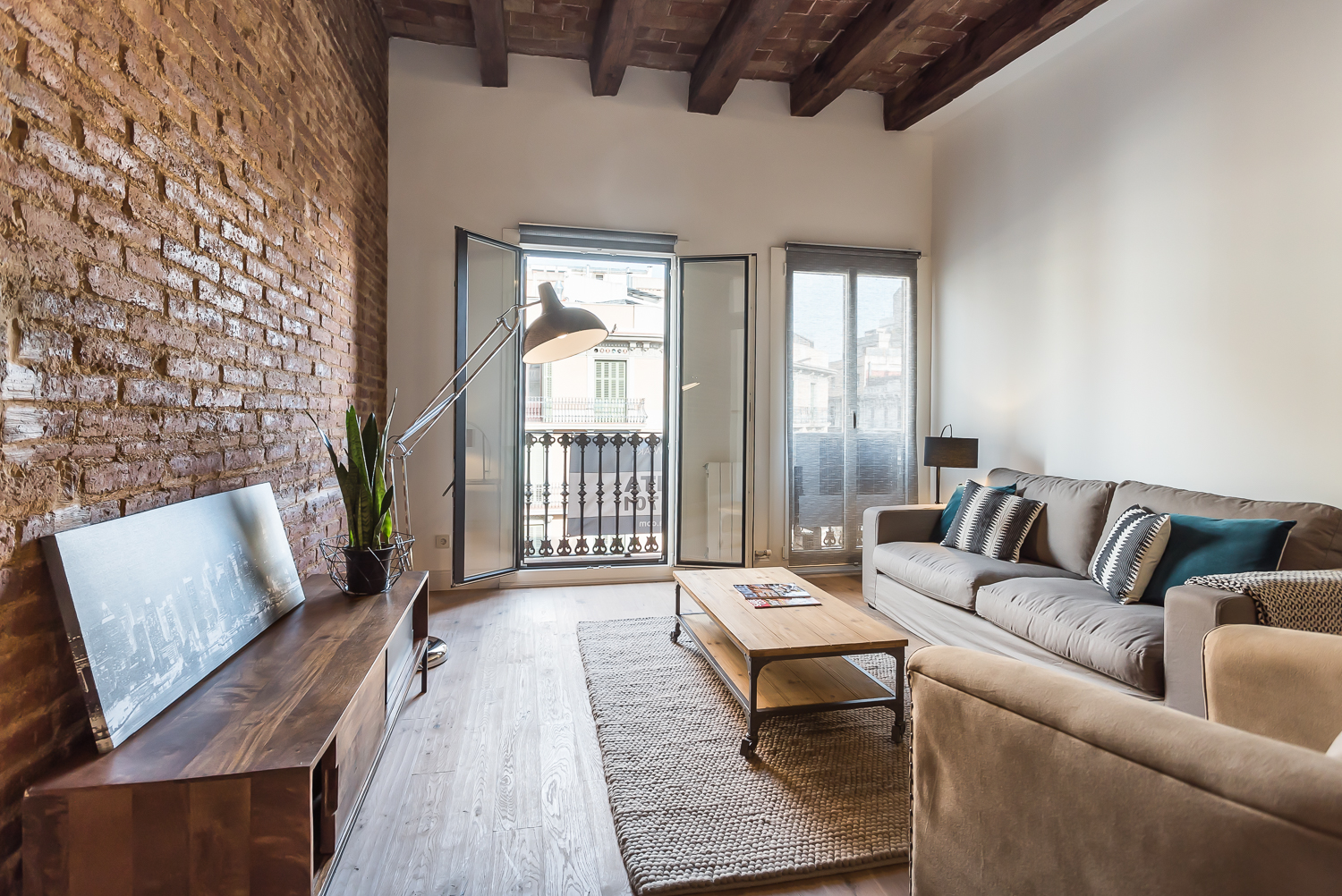 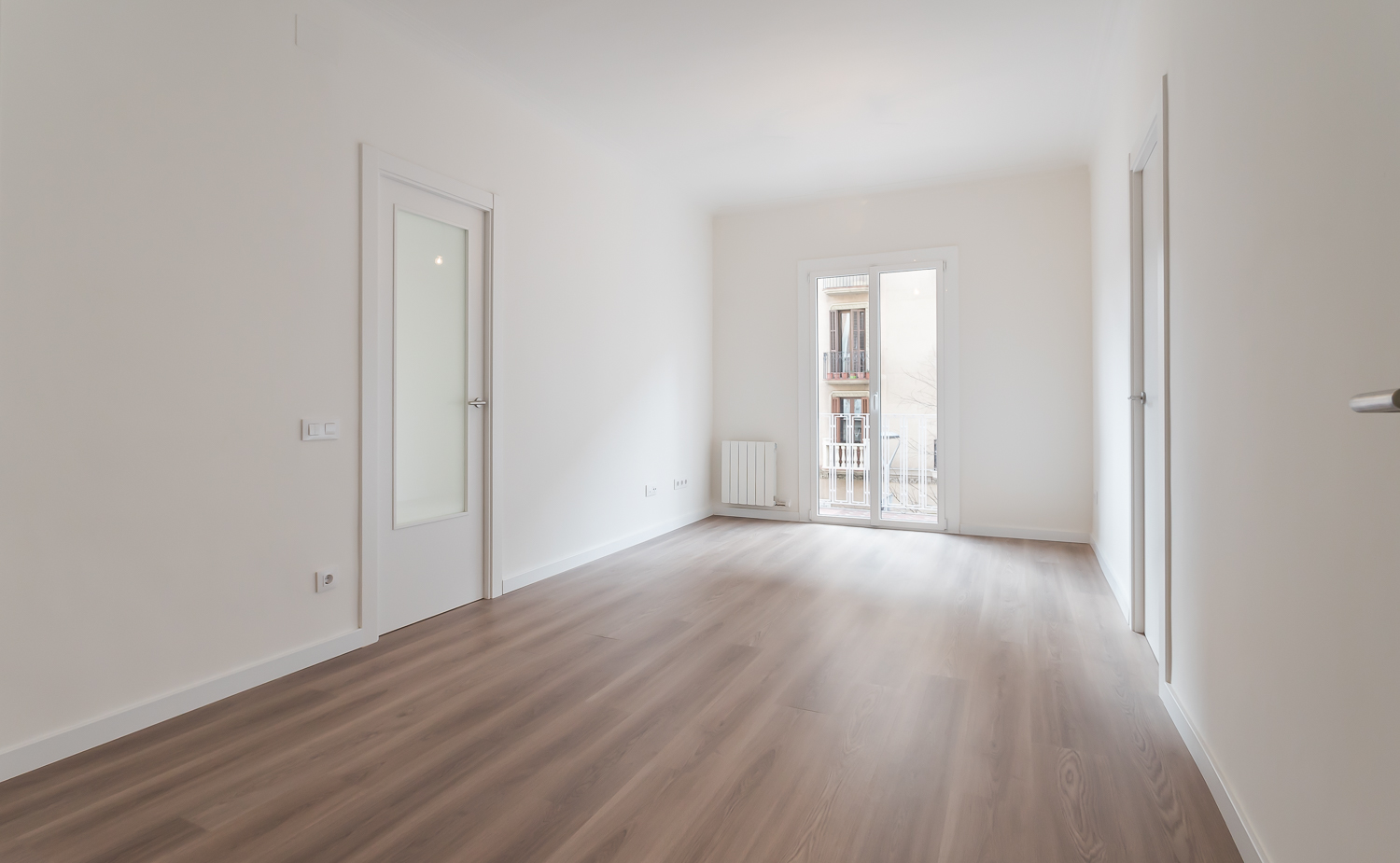 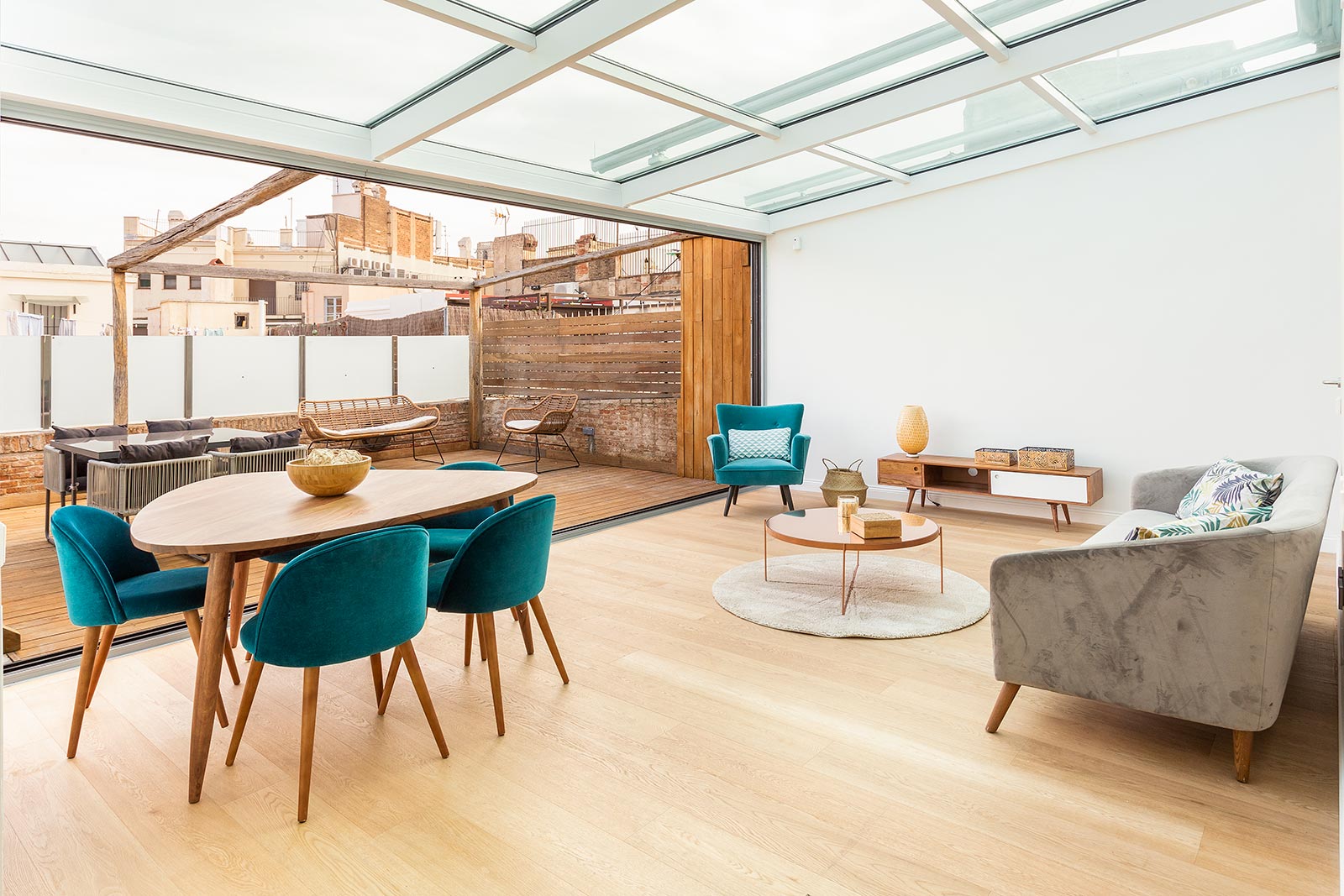 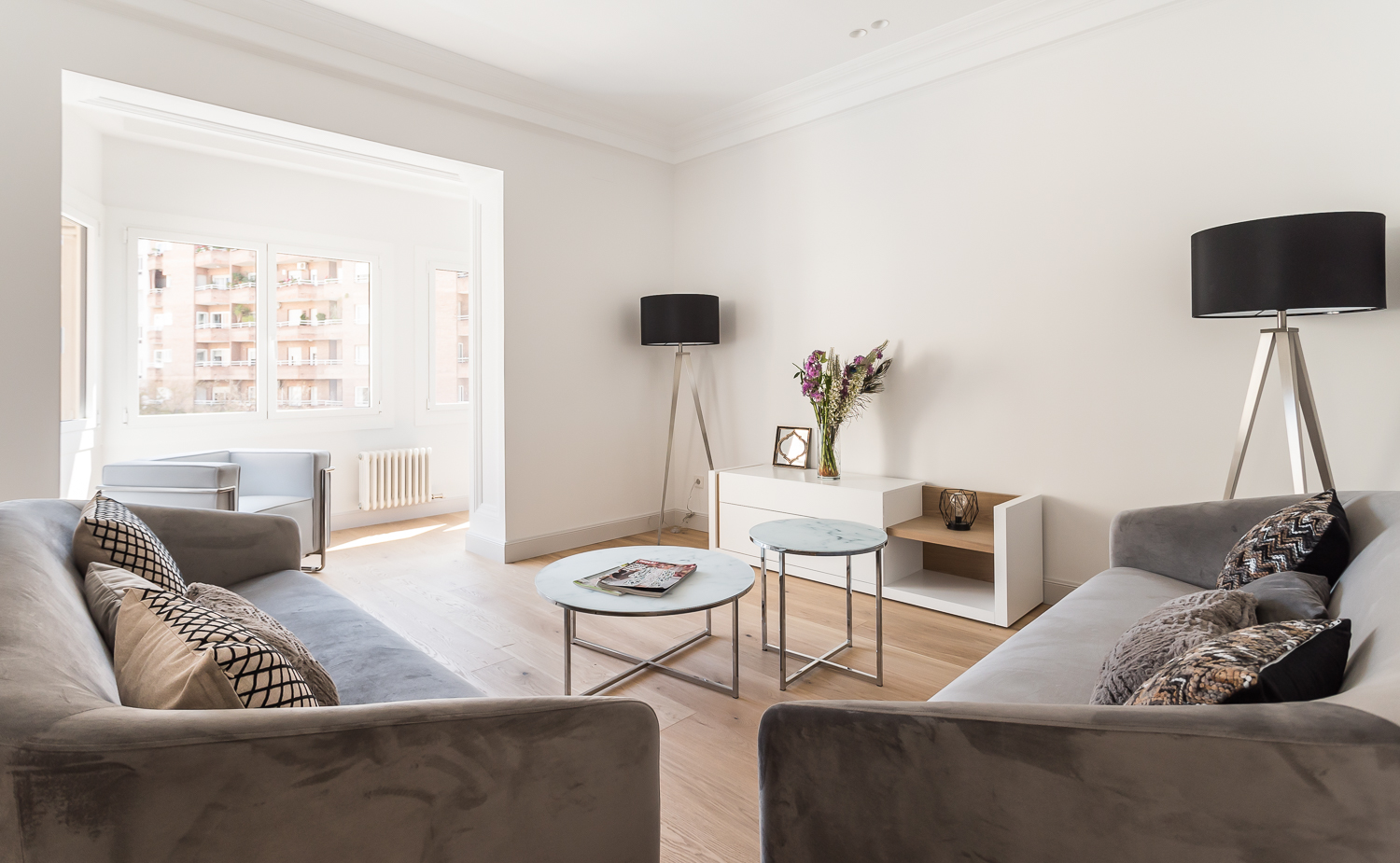 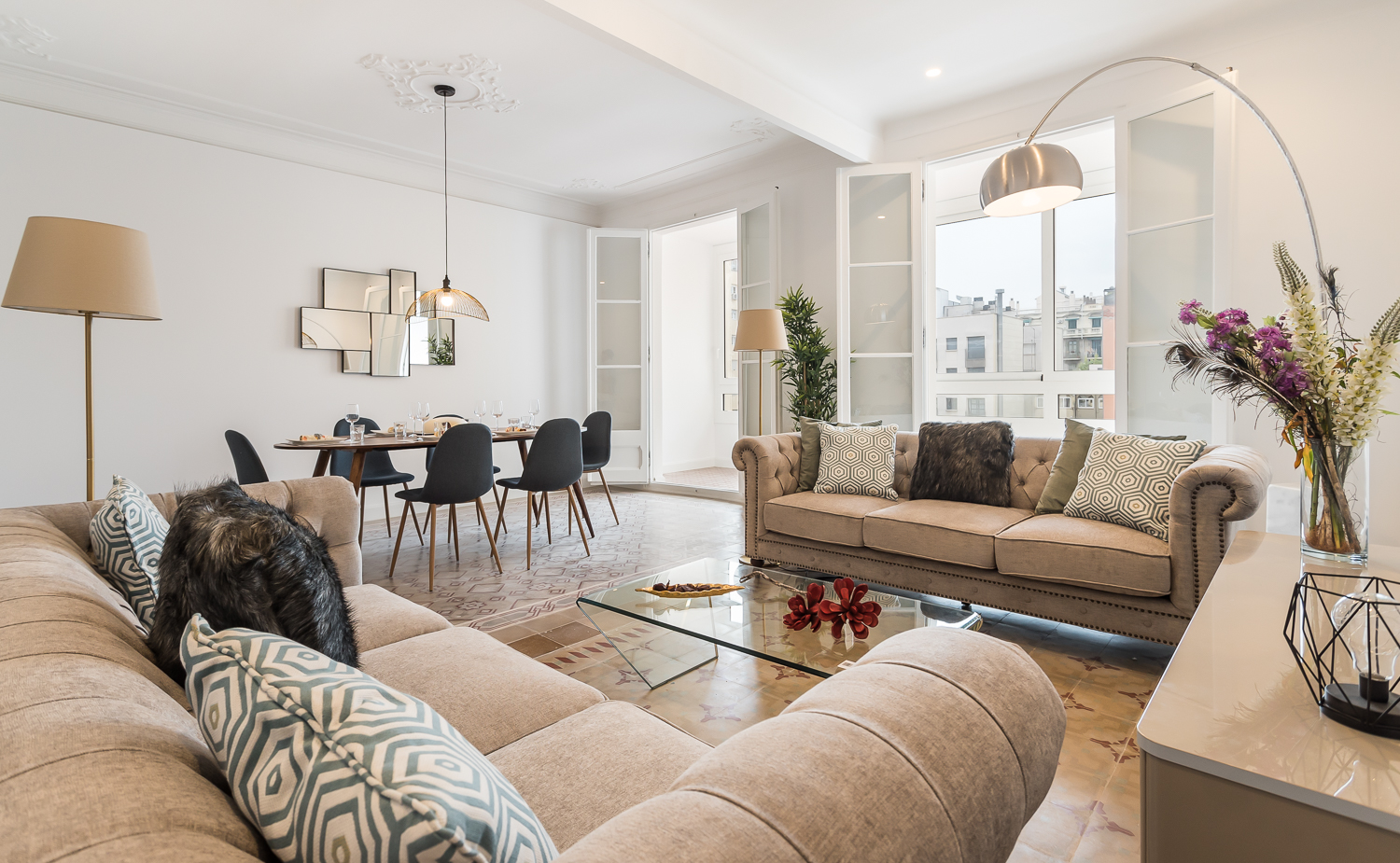 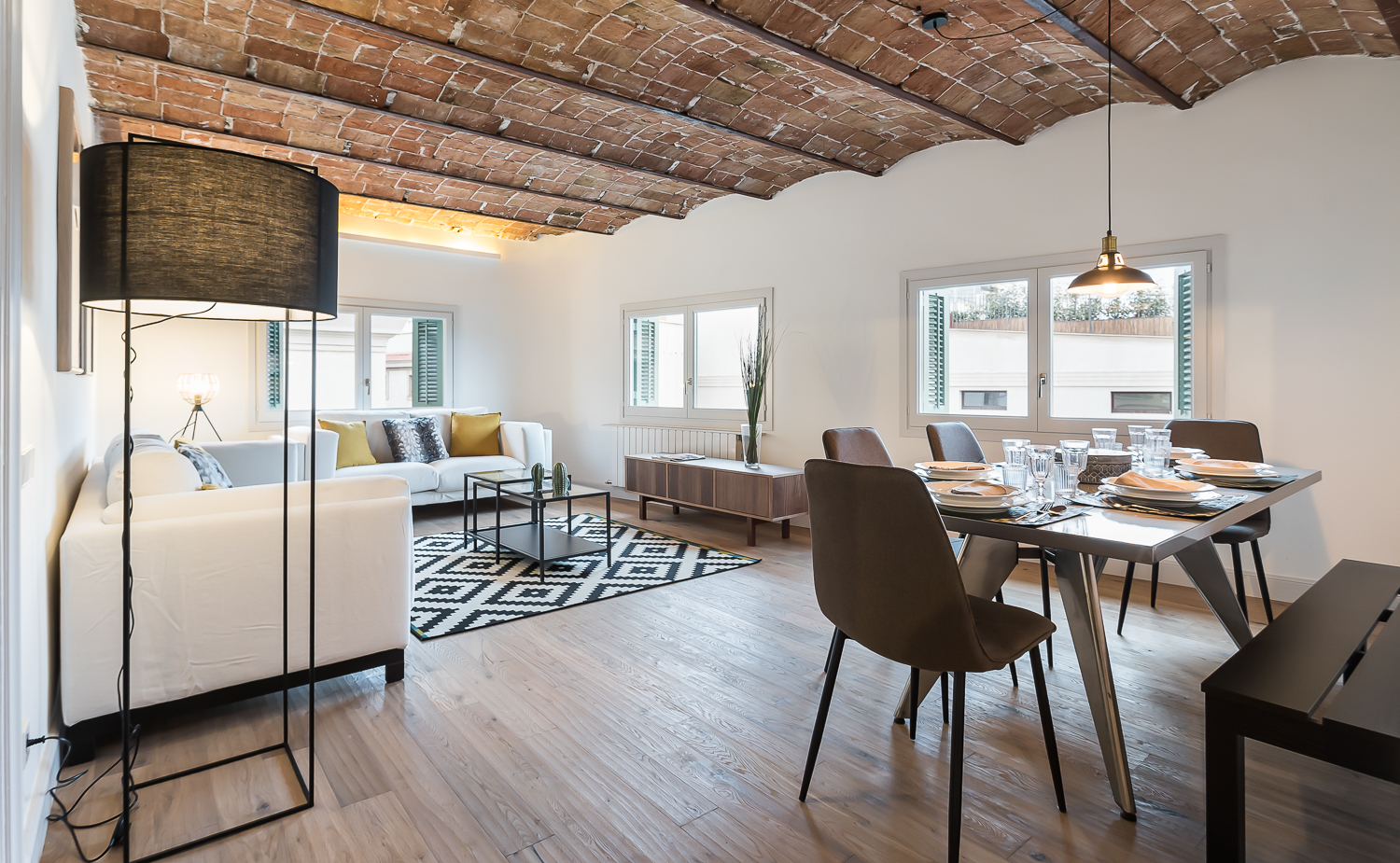 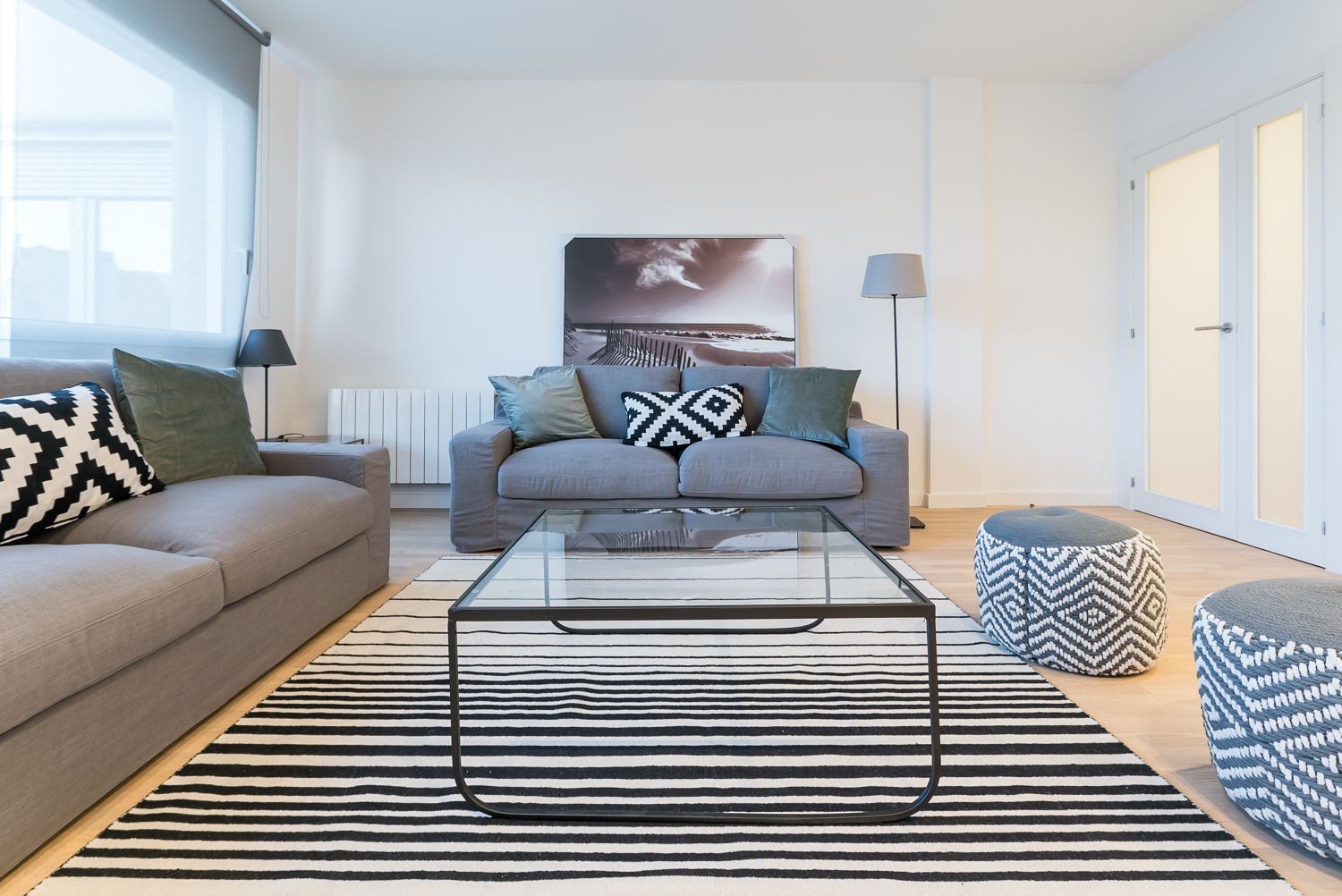 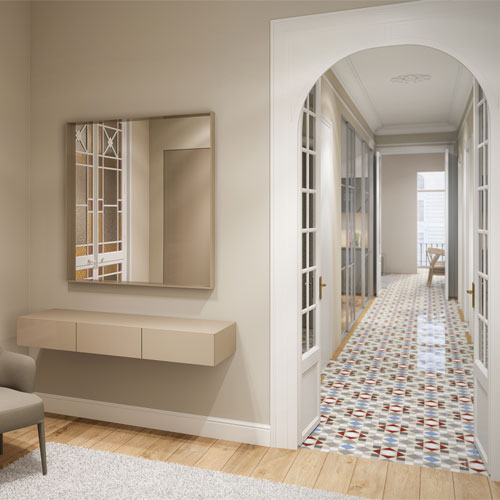 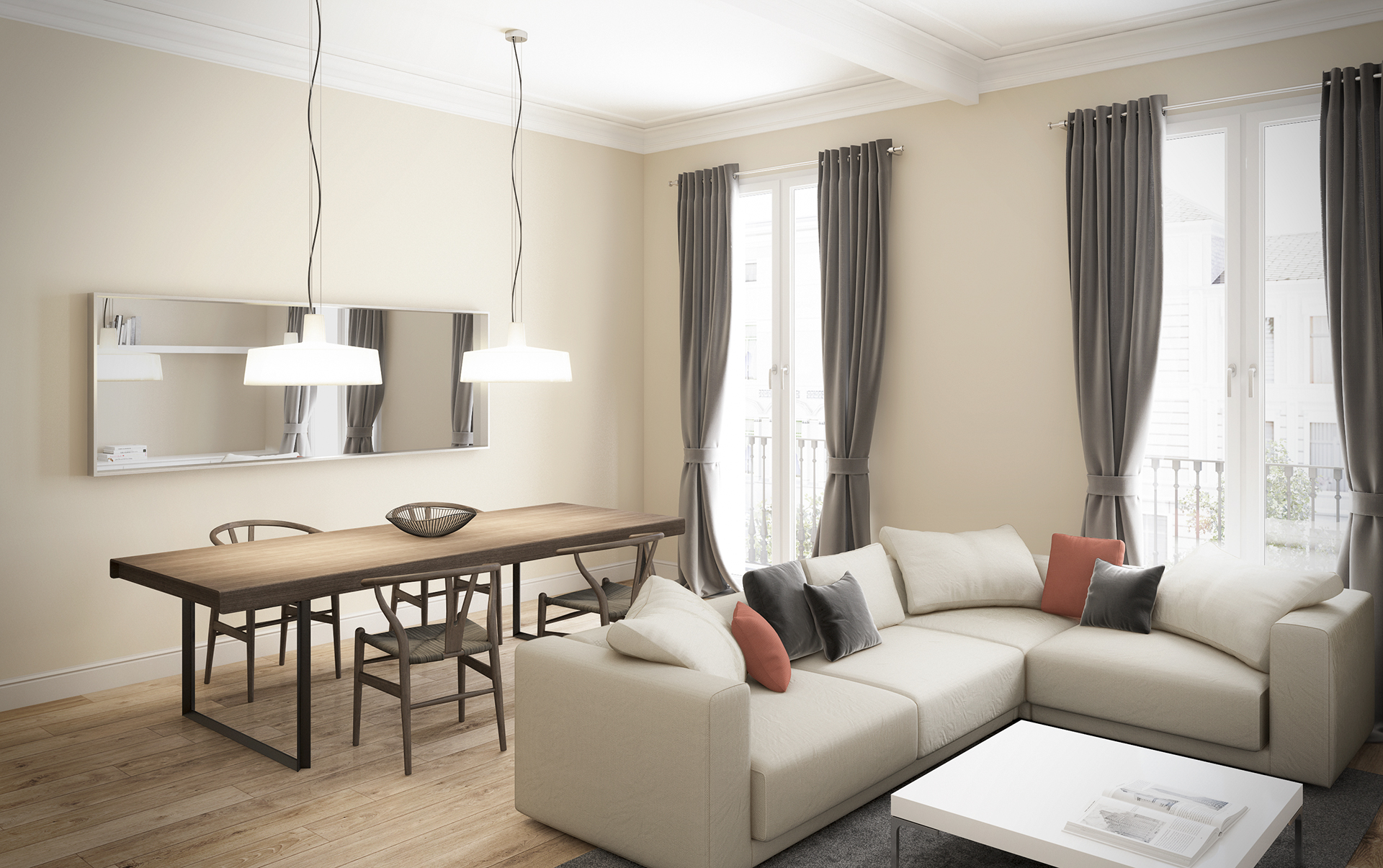 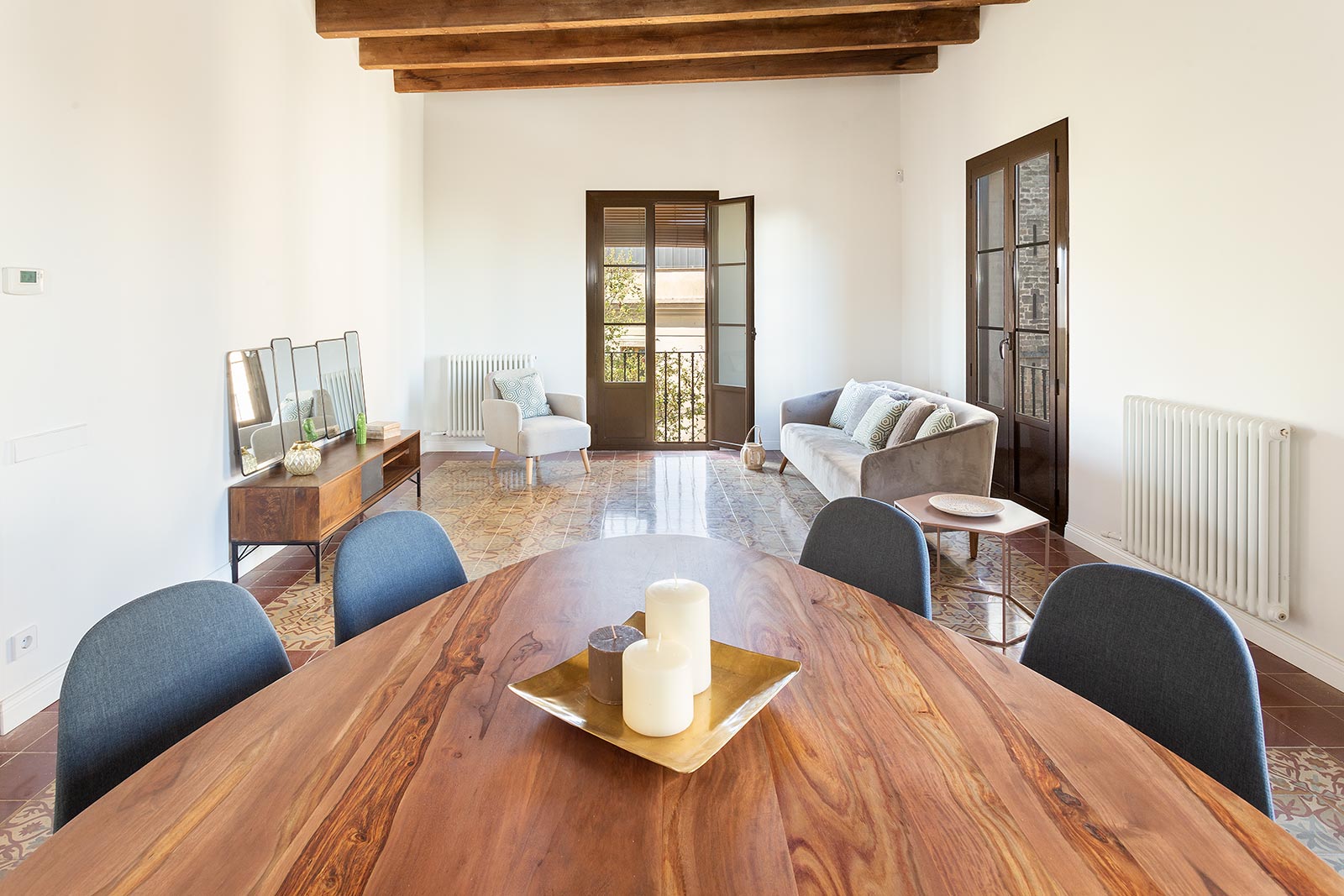 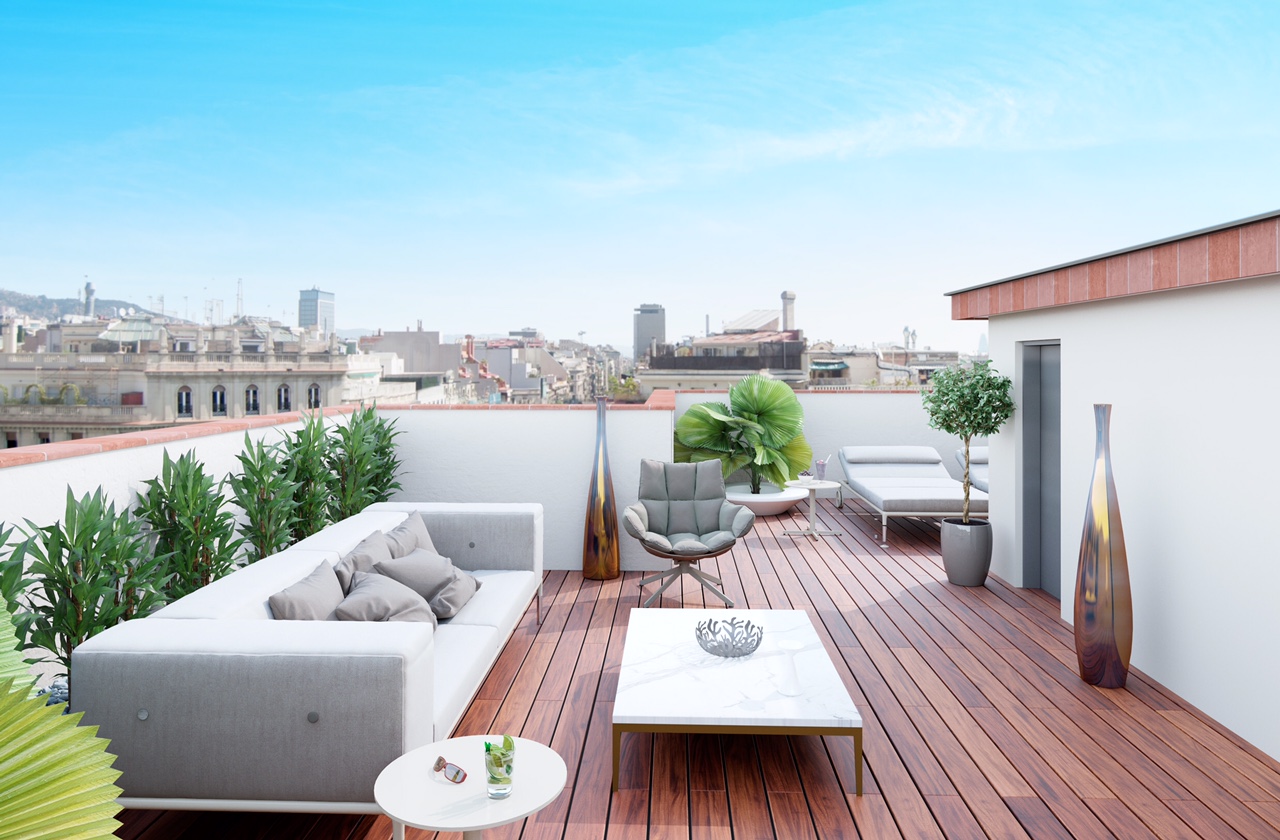 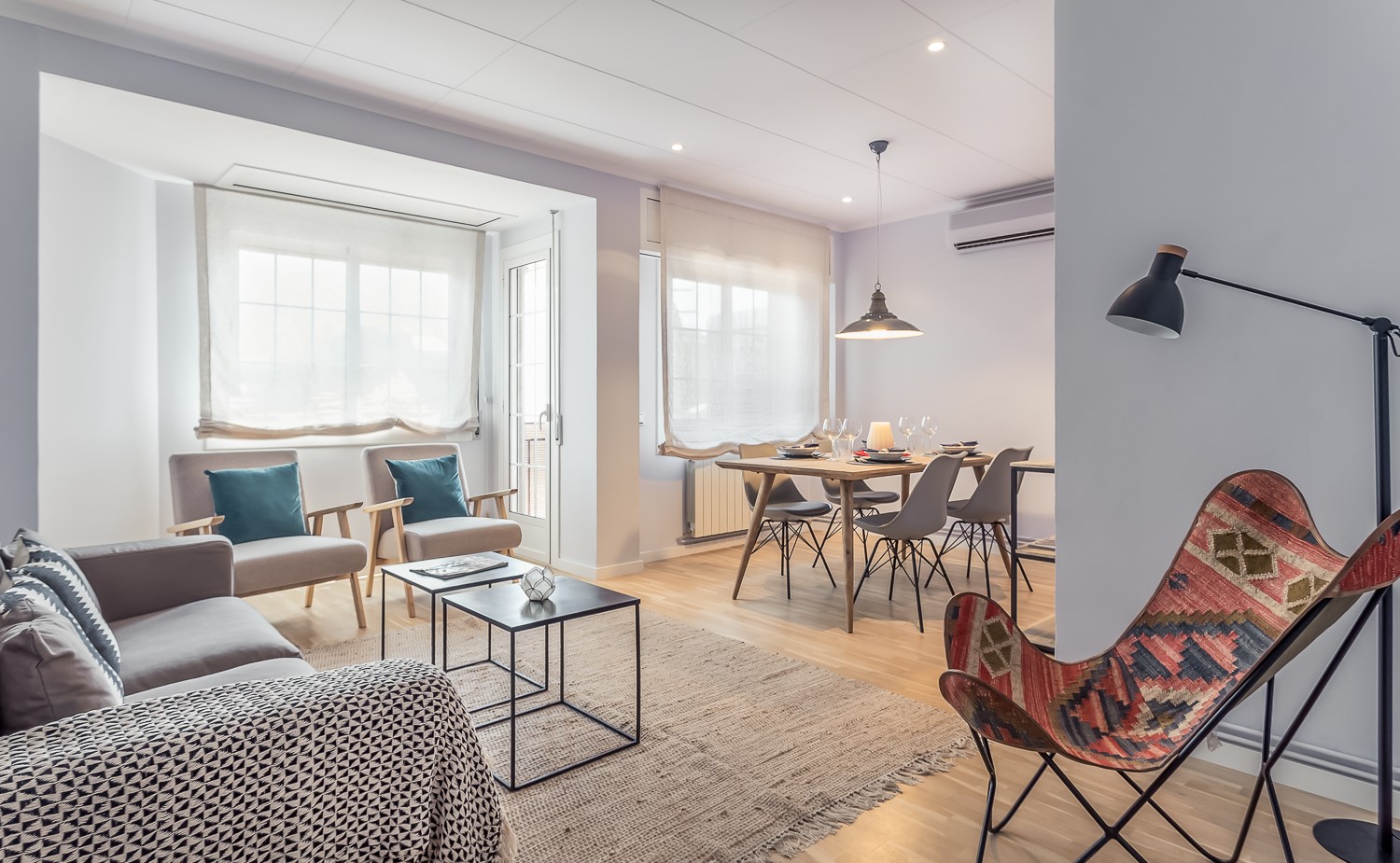